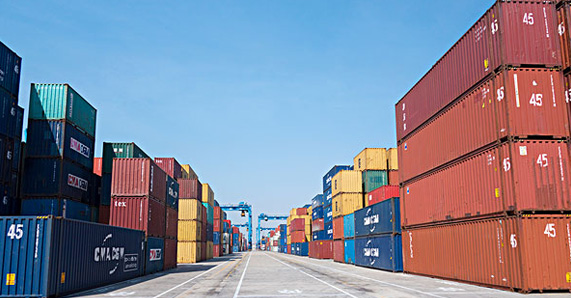 Terms of Delivery It is qualified to export to EU,Middle-East,Russia,South-East of Asia and South of Asia. Delivery Time for Standard Articles:

One is Jin Zhou TianYang fresh pear packing house,which occupies 4000 square meters for processing workshop and has the capacity of coldstorage of 6000 Mts fresh fruits. It is qualified to export to U.S.A, Canada, Australia, New Zealand, Mexico, South-Africa and EU and so on. 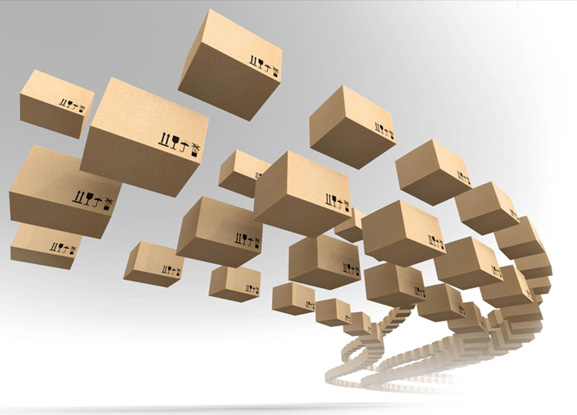