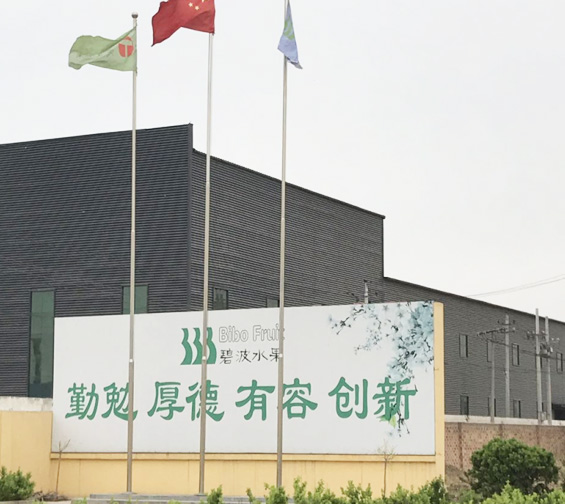 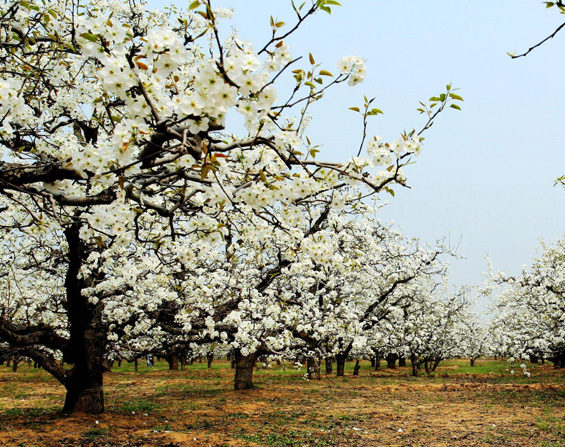 We registered nearly 10,000 mus of orchards with the General Administration of Customs, among which the orchards of the Seventh Team of Zhoujiazhuang in Jinzhou has passed the GLOBAL GAP certification. Our main products are Ya Pear, Early Su Pear, Huangguan Pear, Golden Pear, Fengshui Pear, Yuanhuang Pear, Cristal Pear, Green Diamond Pear. Our export markets have spread to the United States, Canada, the European union  , Australia, New Zealand, Mexico, South Africa, the Middle East countries, Southeast Asia and South Asia and Mauritius and other countries.Our registered brand “TIANBO ” was awarded the China's top ten pear brand in China by China Fruit Circulation Association in 2015.

We have our own Brands as "TIANBO"、"BIBO" "YA PEAR BROTHERS"、"HUGE BEAR" and “TIANYING”which won good reputations and popularities worldwide.

With the leadership of general manager Gavin Bian and the principle of “ Quality and Credit First”, we have won a widespread praise in overseas markets and built a good foundation of the resource of the goods through many years of good cooperation with clients in domestic and foreign markets.Now we exported fruits more than 35000 Mts every year and the annual turnover is more than USD20,000,000. 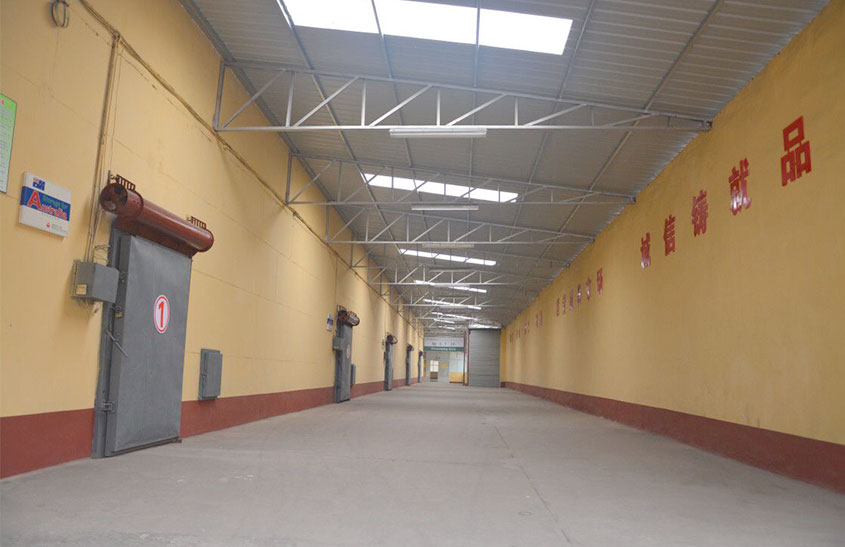 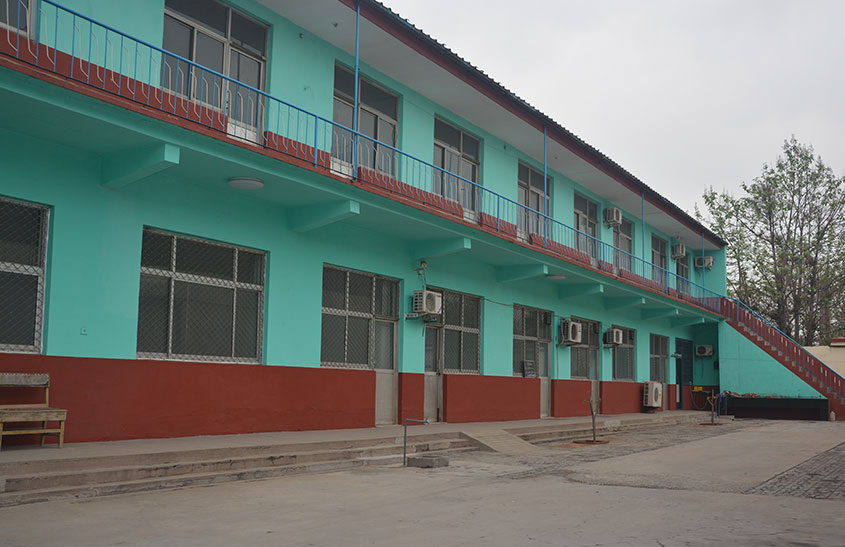 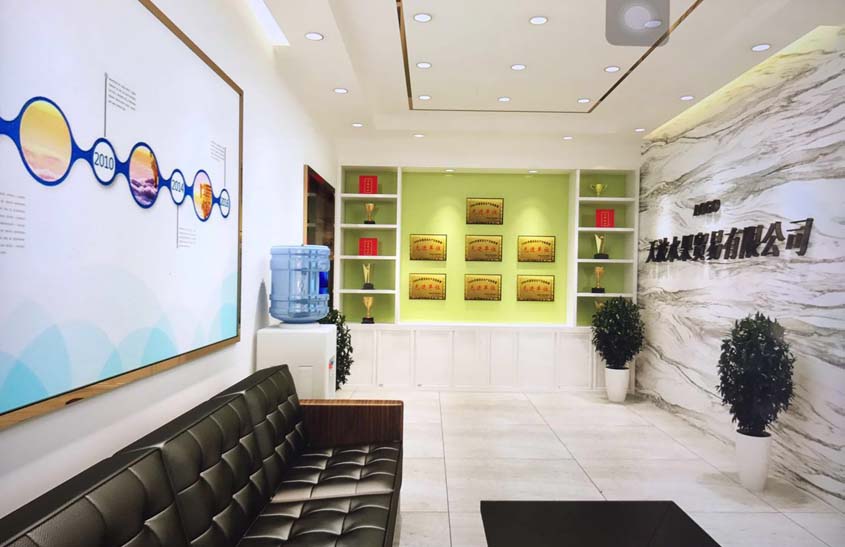 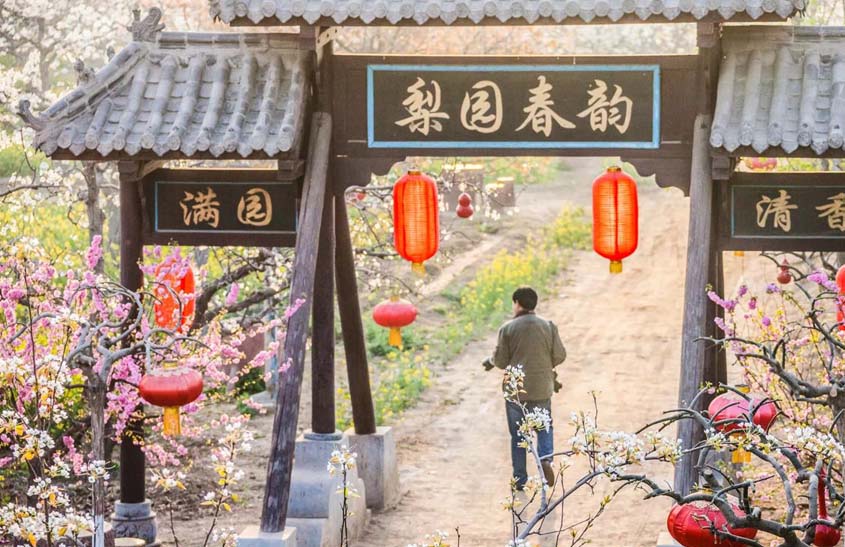 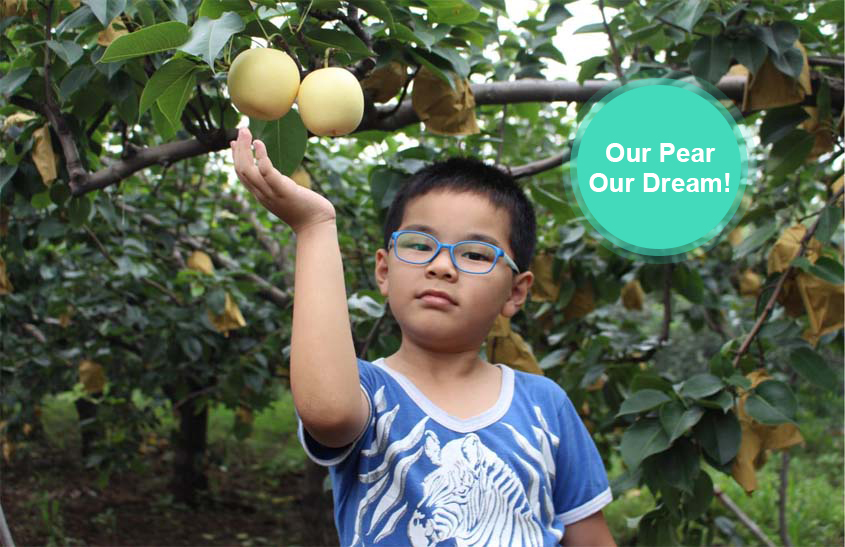 Our Pear, Our Dream 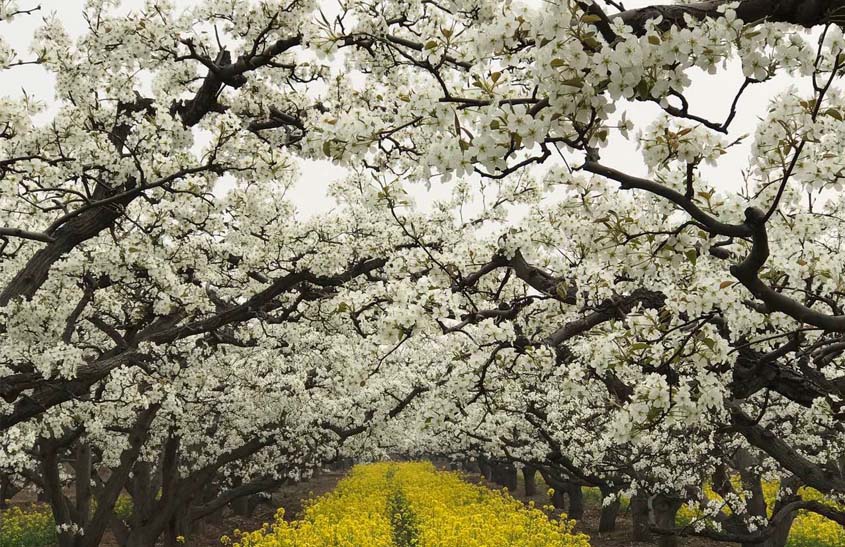 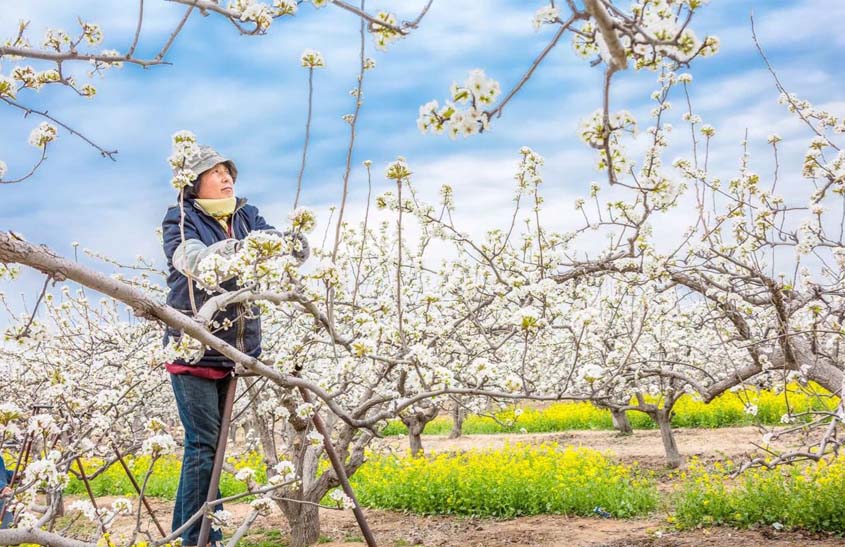 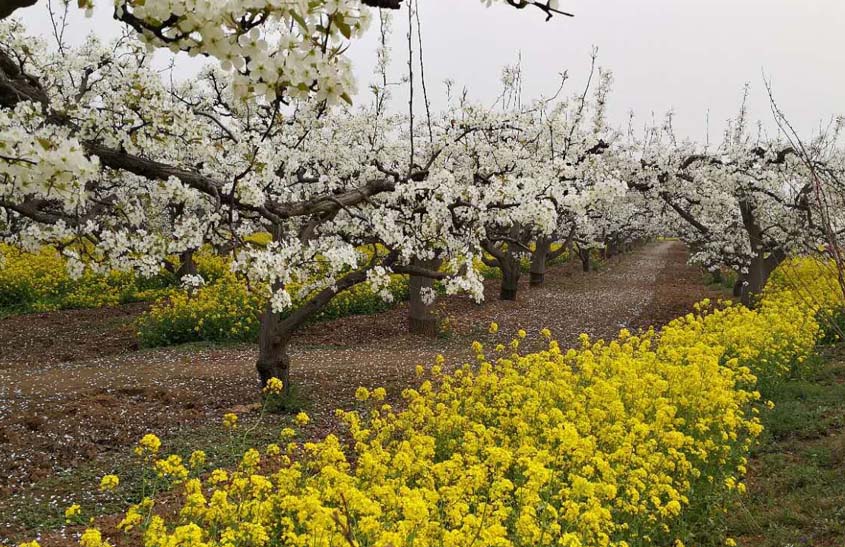 Providing the best fruits for consumers at home and abroad.

Providing the warmest and the most trustworthy distribution channels for the fruit businessmen and fruit growers.

Providing a broad stage for employees to realize their own value. 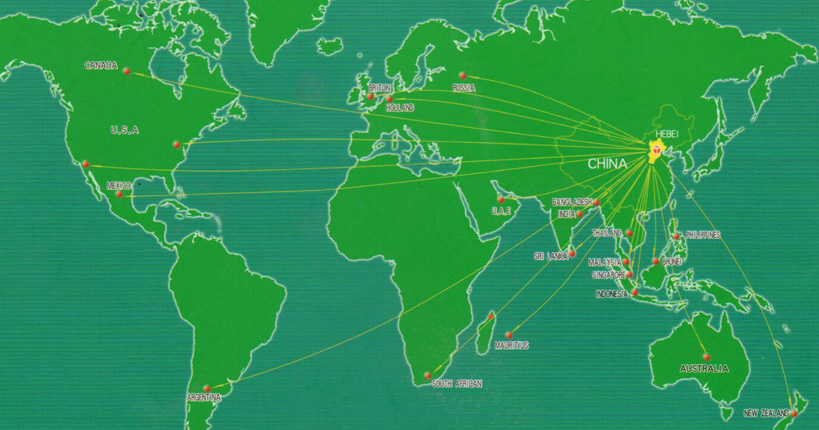 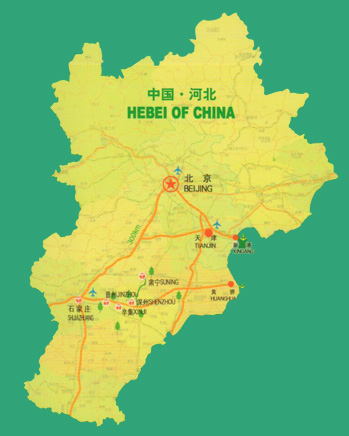